With the support of E&H and Hengeler Mueller, TenneT wins a landmark case before the Austrian Cartel Court on the separation of electricity supply zones between Germany and Austria

The background to this procedure was the ACER decision from 2016 to separate the former joint electricity supply zone Germany/Luxembourg/Austria on the German-Austrian border into two independent supply zones. This requirement was subsequently implemented by the regulatory authorities and transmission system operators by introducing congestion management at the German-Austrian border. The plaintiffs filed complaints about the congestion management and tried to get TenneT shut down. The Higher Regional Court in Vienna dismissed the complaints in favour of TenneT for material and procedural reasons. The decision is already legally binding.

TenneT was advised by Eisenberger & Herzog in an integrated team with Hengeler Mueller. 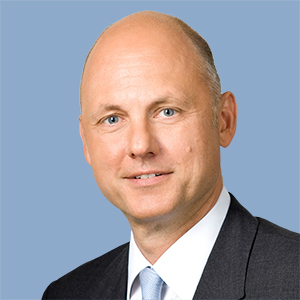