Great Britain left the European Union on 31 January 2020. However, because of the agreed transitional period, EU law applies until 31 December 2020.

What the EU’s relationship with Great Britain will look like afterwards, and above all whether there will be detailed legislation for the future partnership between the EU and Great Britain post-BREXIT, remains unclear. In an update published on 07 July 2020, the EU Commission has announced that despite further efforts, no solution is in sight before the end of the transition period and thus EU passport opportunities will end abruptly on 31 December 2020.

For this reason, the EU Commission also recommends that financial service providers prepare now for the time after the transition period. In this context, numerous “readiness notices” for stakeholders have been published, summarising the regulatory implications for specific sectors, including “banking and payment services”, “asset management”, “financial instruments” and “insurance/reinsurance”. The EBA also drew attention to this fact on 29 July 2020 and called on the companies concerned to prepare themselves accordingly and to contact affected customers.

For financial service providers, the most significant change that will result when Union law is no longer applied is certainly the fact that the “EU passport” will no longer be used in the future. Until now, financial institutions, insurance companies and investment firms have been able to provide services in the entire European Economic Area on the basis of an authorisation in one EEA member state. In the absence of an exemption for financial service providers domiciled in Great Britain, these will be treated as companies from third countries as of 1 January 2021 under Austrian supervisory law and will therefore no longer be able to invoke the freedom to provide services in Austria.

There will also be radical changes for Austrian subsidiaries and branches of financial services providers domiciled in Great Britain. These must comply with national regulatory requirements and obtain a separate licence in Austria. It should be noted, however, that such authorisation does not entitle them to provide services in other member states.

Overall, the consequences of relevant Union law ceasing to apply to financial service providers from Great Britain should not be underestimated, and may vary widely depending on the service. A thorough evaluation of the legal provisions that will apply to services provided in Austria as of 01 January 2021 is therefore strongly recommended.

Offering financial services in an unauthorized manner should be avoided by financial service providers domiciled in Great Britain at all costs as of 01 January 2021, because Austrian supervisory law provides for severe administrative penalties, some of which run into the millions (e.g. § 98 Austrian Banking Act, § 94 Securities Supervision Act). In addition, § 100 Austrian Banking Act stipulates that certain banking transactions carried out without authorisation remain effective, but the right to commission and interest is lost.

Financial service providers affected by BREXIT must therefore act immediately in order to be able to continue to provide financial services in Austria without restriction as of 01 January 2021. 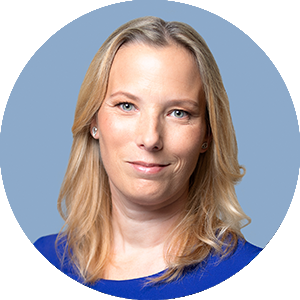 Ulrike Sehrschön is a partner in our Vienna office where she heads the public procurement practice group and is a member of the regulatory law practice group. 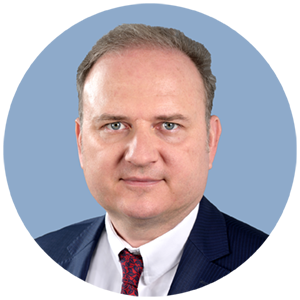 Marcus Benes is a partner at our Vienna office and co-heads the banking & finance and restructuring practice groups. 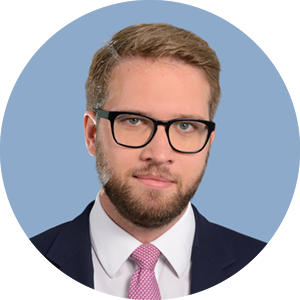 Philipp Schrader is an independent lawyer associated with our Vienna office. He is a member of the banking & finance practice group, as well as the corporate and M&A practice group. Philipp advises on banking and capital markets law, including regulatory law, as well as corporate finance. 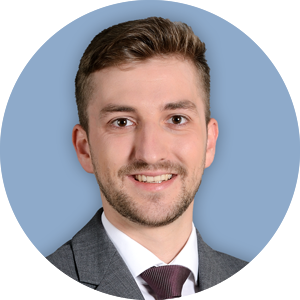 Niklas Nigl is an associate in our Vienna office. He is a member of our public law practice group, as well as the public procurement practice group.