Philipp Nidal Karaman is a partner in our Vienna office. He specializes in private and public M&A, corporate law and capital markets. Philipp Nidal has been advising clients on national and international transactions and foreign direct investments for more than 15 years.

Philipp Nidal graduated from the University of Vienna (Mag iur, Dr iur) among the best of his class in 2004 and also holds a business degree (Betriebswirtschaftslehre) from the Vienna University of Business and Economics from which he graduated the same year. He began his professional career working on public procurement cases in Brussels at the European Commission (DG Market), and practicing in the area of European competition law at Norton Rose Fulbright. For several years, Philipp Nidal worked at Freshfields Bruckhaus Deringer in Vienna and London. Prior to working for E&H, he was an attorney in Schoenherr’s corporate practice group in Vienna.

“Peter Winkler and Nidal Karaman’s grasp of the law and ability to communicate and influence others are second to none. They were able to achieve favourable results for us on our transaction and influence the other side to accept our position.”
Legal500 2020 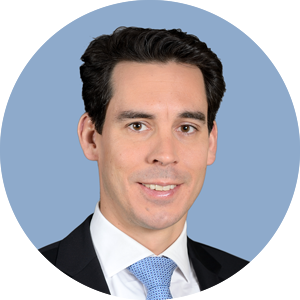 New Investment Control Act in Force as of 25 July 2020